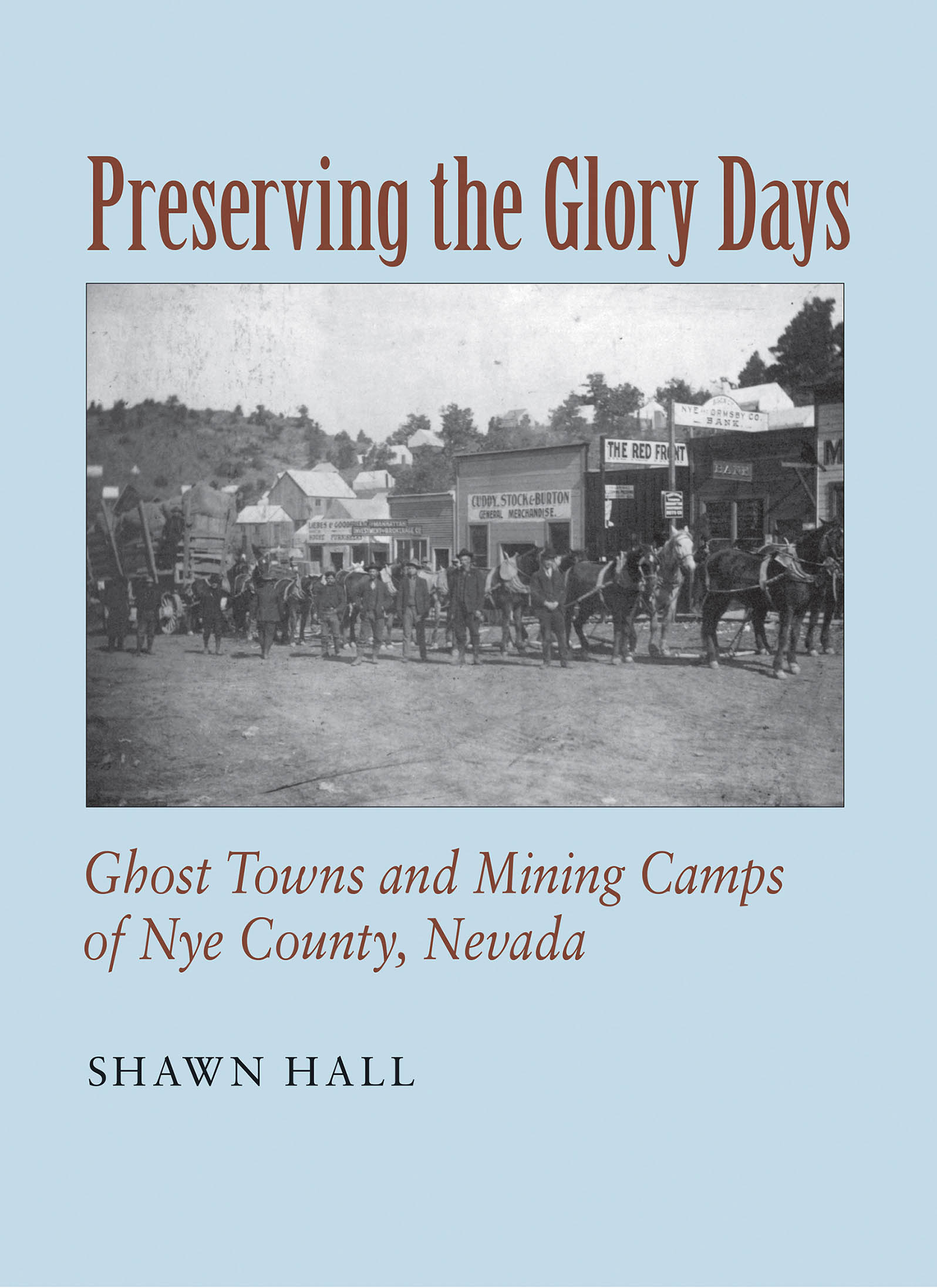 Nye County is Nevada’s largest and least populated county, but it is also the site of many of the state’s most colorful ghost towns and mining camps. The county’s economy throughout its history has been largely based on its mines--first, exploiting veins of gold and silver, and more recently deposits of raw materials for modern industry, such as molybdenum and barite. It was here that famous boomtowns like Tonopah and Rhyolite sprang up after the discovery of nearby lodes brought in rushes of prospectors and the merchants who supported them. But the county includes many smaller, shorter-lived camps and numerous abandoned stagecoach and railroad stops associated with defunct mining operations.This book offers a lively, informative record of Nevada’s isolated interior. Hall first published a guide to Nye County’s ghost towns in 1981. Since then, he has continued his research into the county’s past and has uncovered much new information and corrected some errors. To prepare this revised and greatly expanded edition, he revisited all 175 sites recorded earlier and has added more than 20 previously unlisted sites.

Shawn Hall has devoted his career to exploring and recording historic sites, ghost towns, and abandoned mining camps in each of Nevada's seventeen counties. Hall is director of the Tonopah Historic Mining Park in Nye County, Nevada.