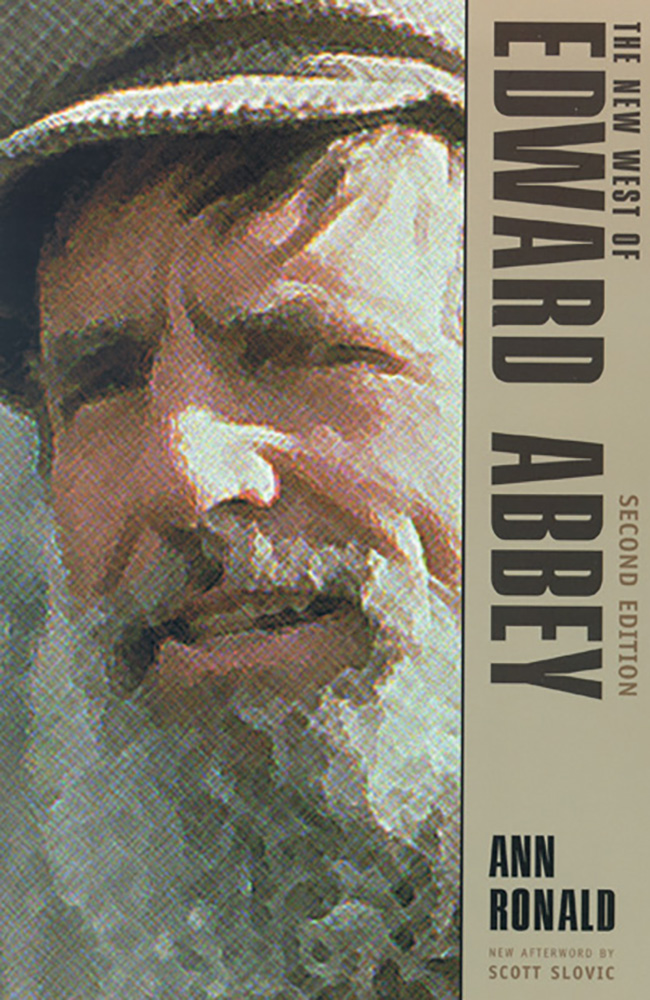 New afterword by Scott Slovic. This volume is the only book-length study that assesses the literary career of Edward Abbey. In a new chapter to this second edition, Ann Ronald celebrates Abbey's legacy of prose and the persona that charmed his readers, and recalls her own pleasures as a reader of his work. Scott Slovic provides an afterword that offers an assessment of Abbey's later works.
Author Bio
Ann Ronald is a hiker, wilderness advocate, creative writer, and literary critic who has been writing about the West for more than thirty years. Inducted into the Nevada Writers Hall of Fame in 2006, Ronald was named Foundation Professor of English at the University of Nevada, Reno, and has written extensively about the American West and western American literature.
Reviews
“The New West of Edward Abbey is valuable precisely because it attempts an evaluation of Abbey’s entire career, rather than merely offering explications of his various works. . . . It is deferential without being worshipful, thorough without pedantry, unified without being reductive. It represents the best kind of literary criticism, expanding the reader’s enjoyment and understanding without posturing or cleverness.” —James K. Folsom, Nevada Historical Society Quarterly
“Ronald’s book is a trustworthy and at times eloquent guide for one wishing not only to explore Abbey’s inner landscape but to see, through his eyes, the outer.” —Harold P. Simonson, Pacific Northwest Quarterly, July 1983
“What is perhaps most important in this work is that Ann Ronald is so honest. There is much she admires about Abbey’s works, but she is not willing to suspend her critical judgment for the sake of aggrandizing her subject author. This is balanced, perceptive criticism at its best.” —Delbert Wylder,Modern Fiction Studies
“With the possible exception of Edward Abbey himself, it seems safe to assume that no one knows more about the writing of Edward Abbey than an unassuming professor of English named Ann Ronald.” —James R. Hepworth, Western American Literature
© University of Nevada Press
Design by BDG