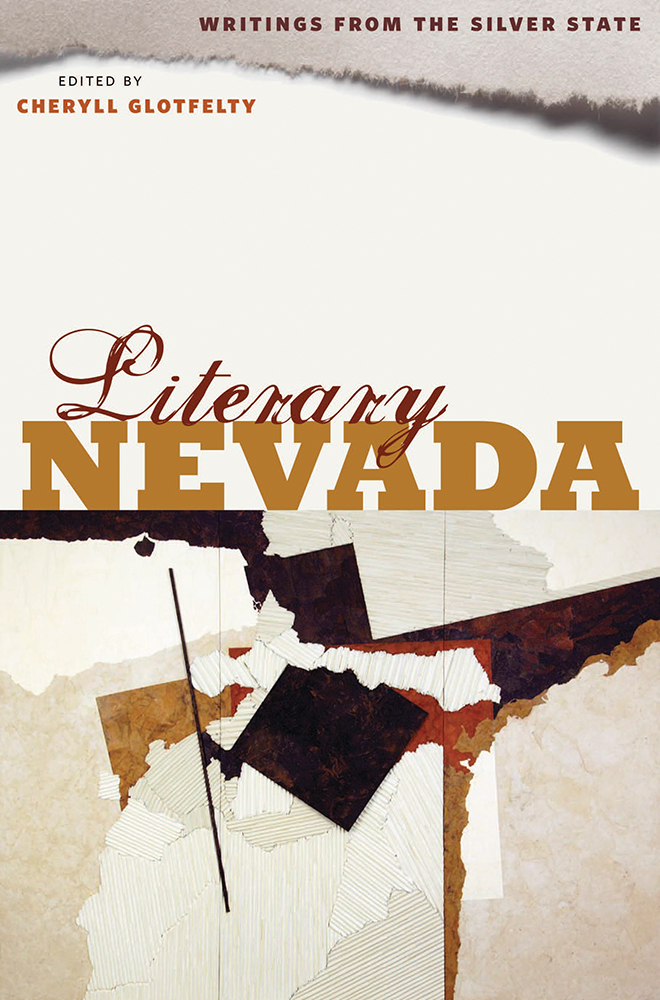 Over 200 writings about Nevada with selections from Native American tales to contemporary writings on urban experience and environmental concerns. The state of Nevada embodies paradox and contradiction—home to one of the fastest-growing cities in the nation and to isolated ranches scattered across a sparsely populated backcountry. Nevada is a place where the lust for sudden wealth has prompted both wild mining booms and glittering casinos, and where forbidding atomic test sites coexist with alluring tourist meccas. The variety and distinctiveness of Nevada’s landscape and peoples have inspired writers from the beginning of immigrant contact with the region. This contact has produced abundant literary wealth that includes the rich oral traditions of Native American peoples and an amazing spectrum of contemporary voices. Literary Nevada is the first comprehensive literary anthology of Nevada. It contains over 200 selections ranging from traditional Native American tales, explorers’ and emigrants’ accounts, and writing from the Comstock Lode and other mining boomtowns, as well as compelling fiction, poetry, and essays from throughout the state’s history. There is work by well-known Nevada writers such as Sarah Winnemucca, Mark Twain, and Robert Laxalt, by established and emerging writers from all parts of the state, and by some nonresident authors whose work illuminates important facets of the Nevada experience. The book includes cowboy poetry, travel writing, accounts of nuclear Nevada, narratives about rural life and urban life in Las Vegas and Reno, poetry and fiction from the state’s best contemporary writers, and accounts of the special beauty of wild Nevada’s mountains and deserts. Editor Cheryll Glotfelty provides insightful introductions to each section and author. The book also includes a photo gallery of selected Nevada writers and a generous list of suggested further readings. Nevada has inspired an exceptionally rich panorama of fine writing and a dazzling array of literary voices. The selections in Literary Nevada will engage and delight readers while revealing the complex and exciting diversity of the state’s history, people, and life.
Author Bio
Cheryll Glotfelty is professor of English and director of graduate studies at the University of Nevada, Reno, where she teaches courses on literature and the environment. She was a CASE-Carnegie Professor of the Year for Nevada, and she earned her Ph.D in English from Cornell University. Glotfelty has published many essays on western writers, ecocology, and Nevada literature.
Reviews
"In the best sense of the word, this hefty book is a sampler of what literary fare the state offers. It is obvious that this sampler is also an advertisementfor a feast." -- Western American Literature
Western American Literature
"Literary Nevada is a very fine anthology. It will be of interest to the scholar, the general reader, students in high school and college classrooms, and to tourists. It is beyond me how anyone could read this volume and not head out, forthwith, on Nevada's loneliest of roads." — ISLE
ISLE
© University of Nevada Press
Design by BDG